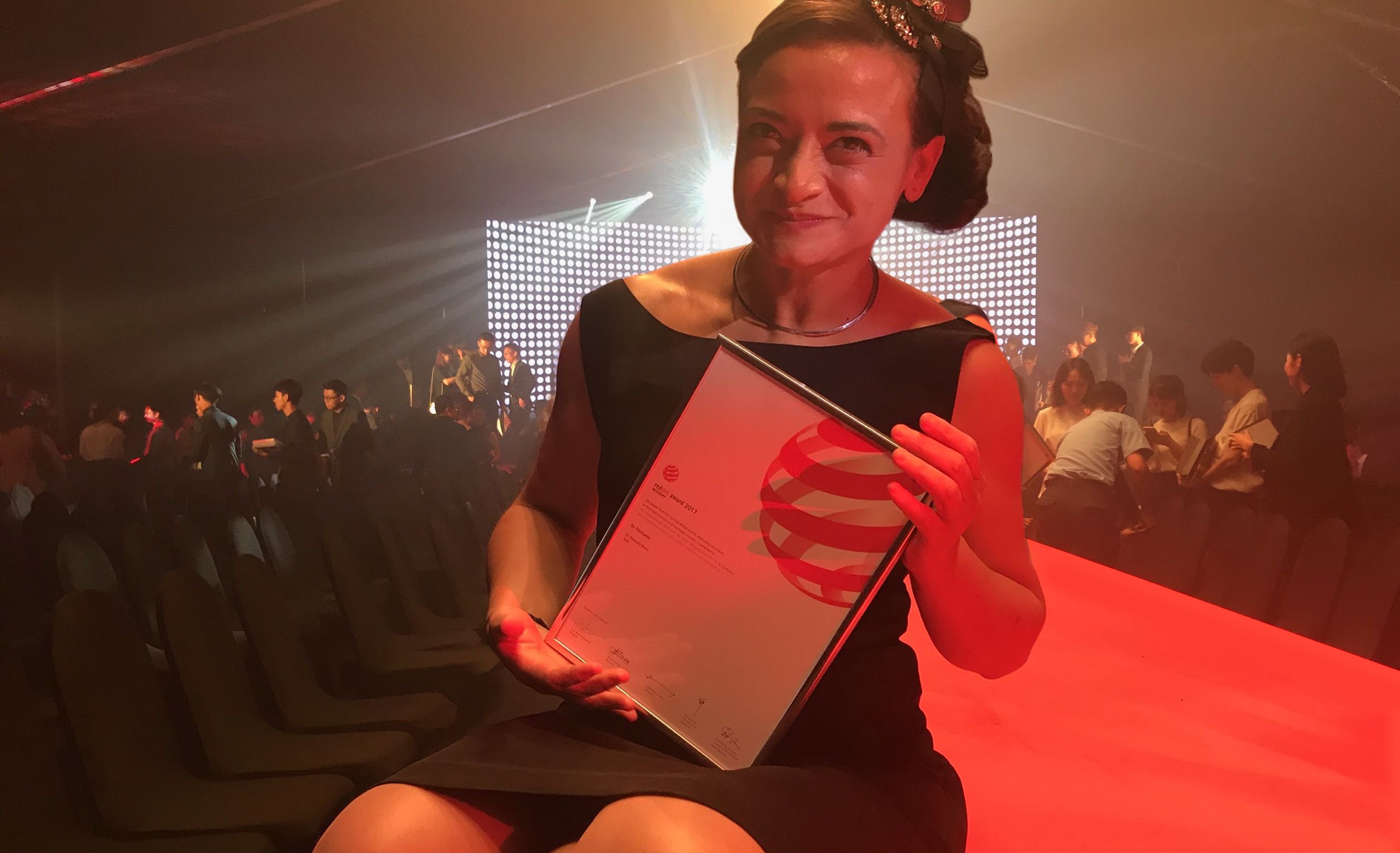 Revolutionary ideas are those that overturn the familiar.
All the sittings we are used to seeing are usually rigid with a soft cover.
The small floating Île is exactly the opposite: a soft stuffing embellished by a solid structure.

A lightweight, transportable under arm, removable with a simple gesture.
Île Flottante stands for floating island, the very well knowed french cake, a rigid shell floating on a soft layer.
Manuela Bucci has overturned the ergonomic concept of sitting.
She took an informal archetype, like that of the classic polystyrene outer cushions and she “coated” it with new character.
The heart of Île Flottante is in foam polystyrene balls and rollofill.
On the top of the pillow is stitched the rigid body and curved in plexiglass monocromo, or it is revitalized by fabrics immersed in its thickness.
The result is a seat that gives a light, solid and mobile floating feel at the same time.

The ability to customize is maximum, for the easy substitution of the textile and rigid body floating on the soft body.
For those who want a more enchanting feeling, the seat can be made of curved wood instead of plexi.

“The idea came to me by thinking of the classic padded pillows in which subside,” the designer says.
“I started thinking about how to overcome the problem to make the sitting easier and to facilitate the getting up movement and I realized that there were no informal items combined with a traditional body”

Île Flottante is lightweight, portable with ease and can be used to complement traditional seats or in situations requiring mobile armchairs: to play in front of the TV, in the bedrooms, to read outside or inside, by the pool or in a lounge.
With an aesthetic function as well as substantial and the ability to create imaginative combinations between the bag and the hard body.
There are various sizes to project the soft/rigid concept: in the pictures the size is the same as a pillow/pouf, but a whole family of seating can be set on the same concept. 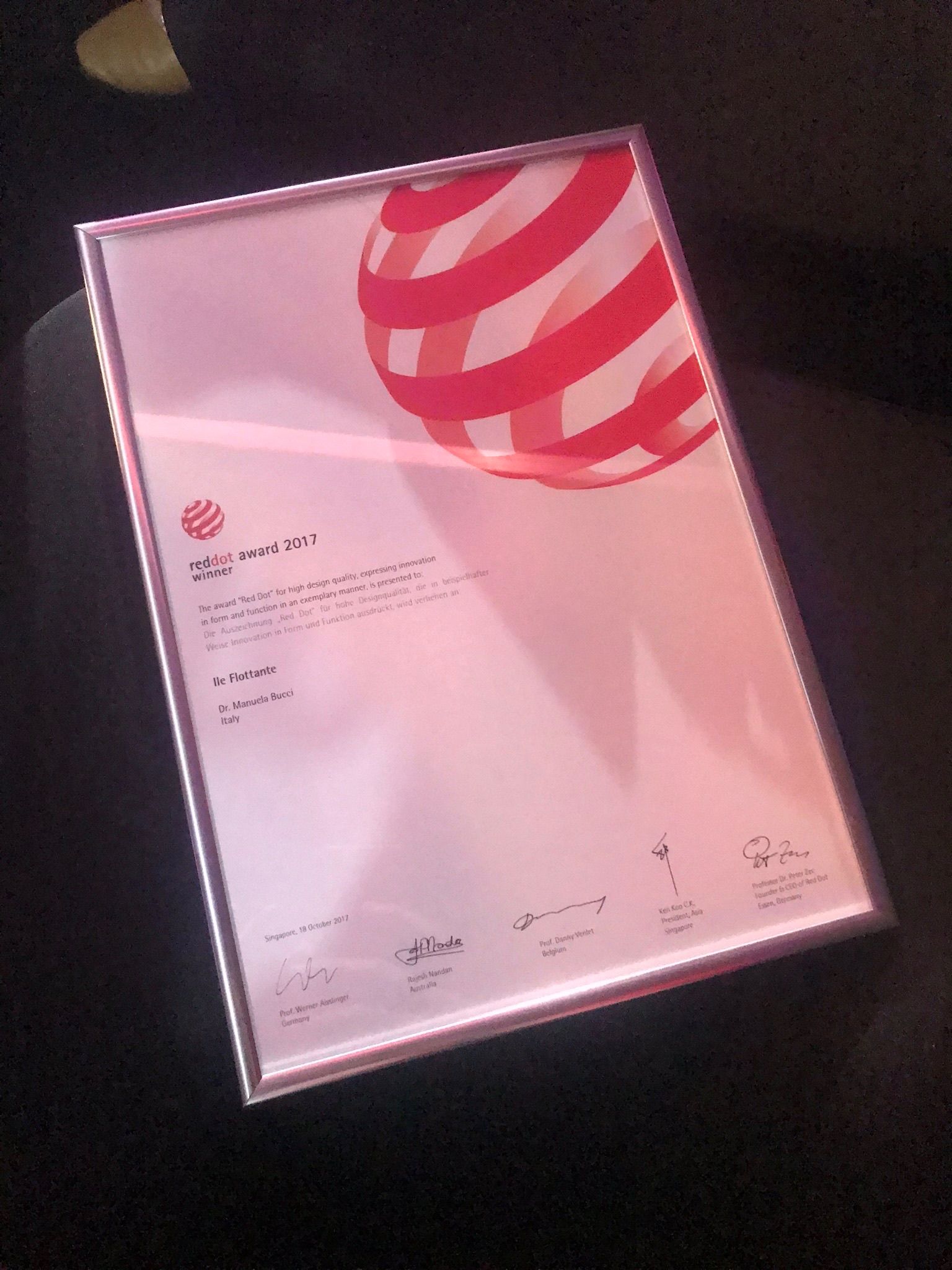 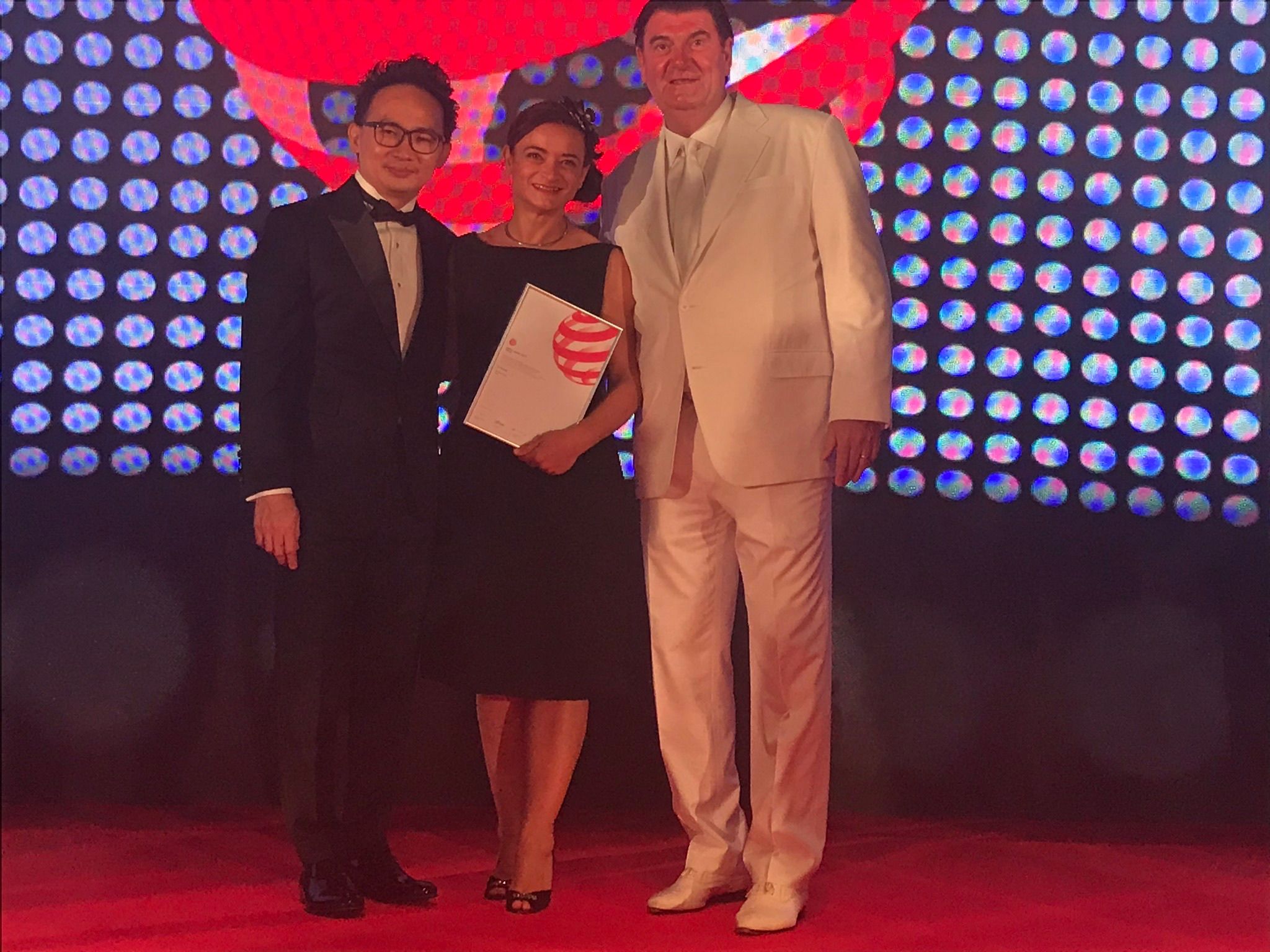 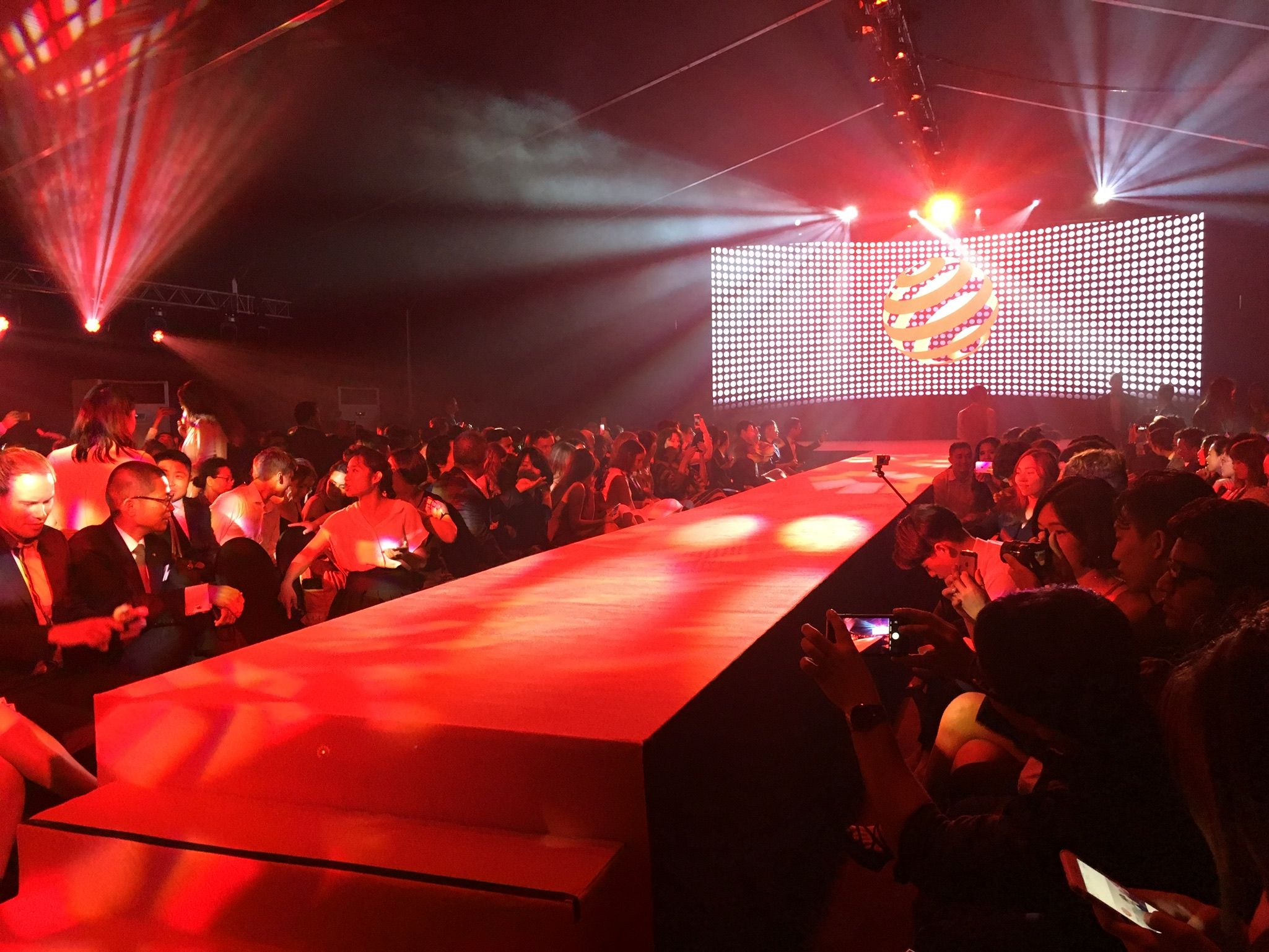